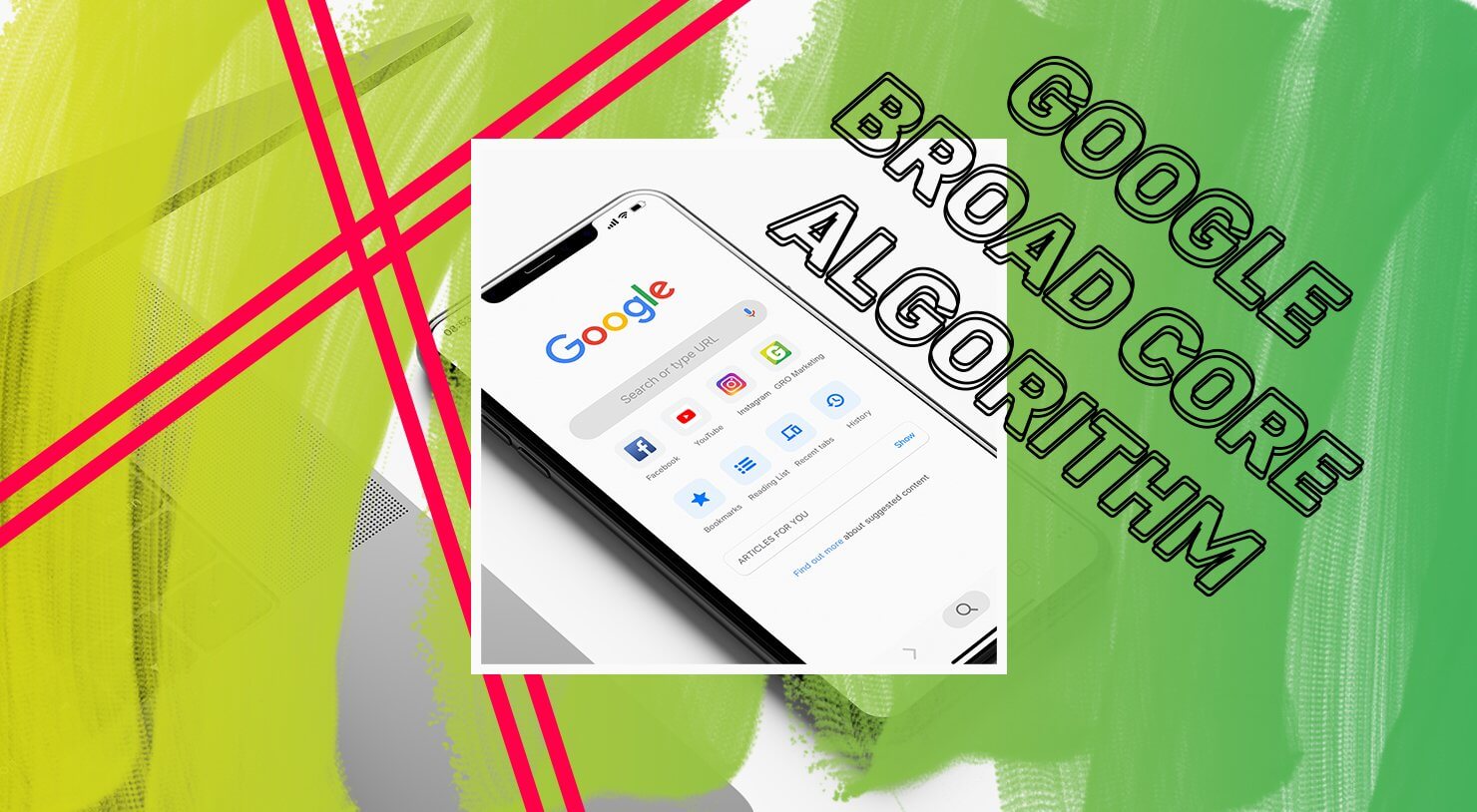 New Google Algorithm Update – What Does This Mean for SEO?

This week, Google confirmed its release of a broad core algorithm update via Twitter after speculations of unannounced updates being launched earlier this month. Whilst Google makes changes to its search algorithm around 600 times each year, these are very rarely confirmed. This points us towards the conclusion that the new broad core algorithm update will have a more significant impact than that of smaller updates.

Launched on 12th March, the new broad core algorithm update is a larger update to address specific faults in Google’s algorithms, however the impact of the update is not yet known. Prior to Google’s confirmation of the update, numerous SEO experts guessed that the update was targeting the health and medical areas, but the company have denied this. [Source: Search Engine Land]

In the early stages of any update, it’s hard to tell what has changed, but we believe that this broad core update will be rolled out in phases, likely causing a fluctuation in SERP rankings and a drop in traffic for many websites. Previously, Google have said that there is no ‘fix’ for pages that see a drop in performance, and SEO’s should simply remain focused on building quality content to see these pages rise. In addition, the search engine giant has stated that some of the changes in these routine broad core updates aim to benefit strong pages that have been ‘under-rewarded’ in the past. From this information, it’s clear that Google are cracking down on poor-quality sites and focusing on ranking rich content higher.

How Will This Affect My SEO?

Algorithm updates typically bring a number of changes which can be difficult to monitor, so whilst some websites may drop in terms of SEO, other websites will see a great organic traffic boost. Our SEO specialists have predicted that we will see new, smaller updates in the upcoming months which will see these fluctuations begin to stabilise. We have also noticed a pattern of broad core algorithm updates being released in March, which begs the question of whether this will become a new trend from Google.

As with last year’s major update, we are keen to see how this will impact SEO across the board. If you would like to chat with us about this update or the organic SEO services we provide, give us a call on 01482 333833.

4 Simple Ways to Climb to the Top with SEO

When it comes to search engine optimisation the information available can be a minefield. Here are a few handy tips to get your SEO started on the right foot and... 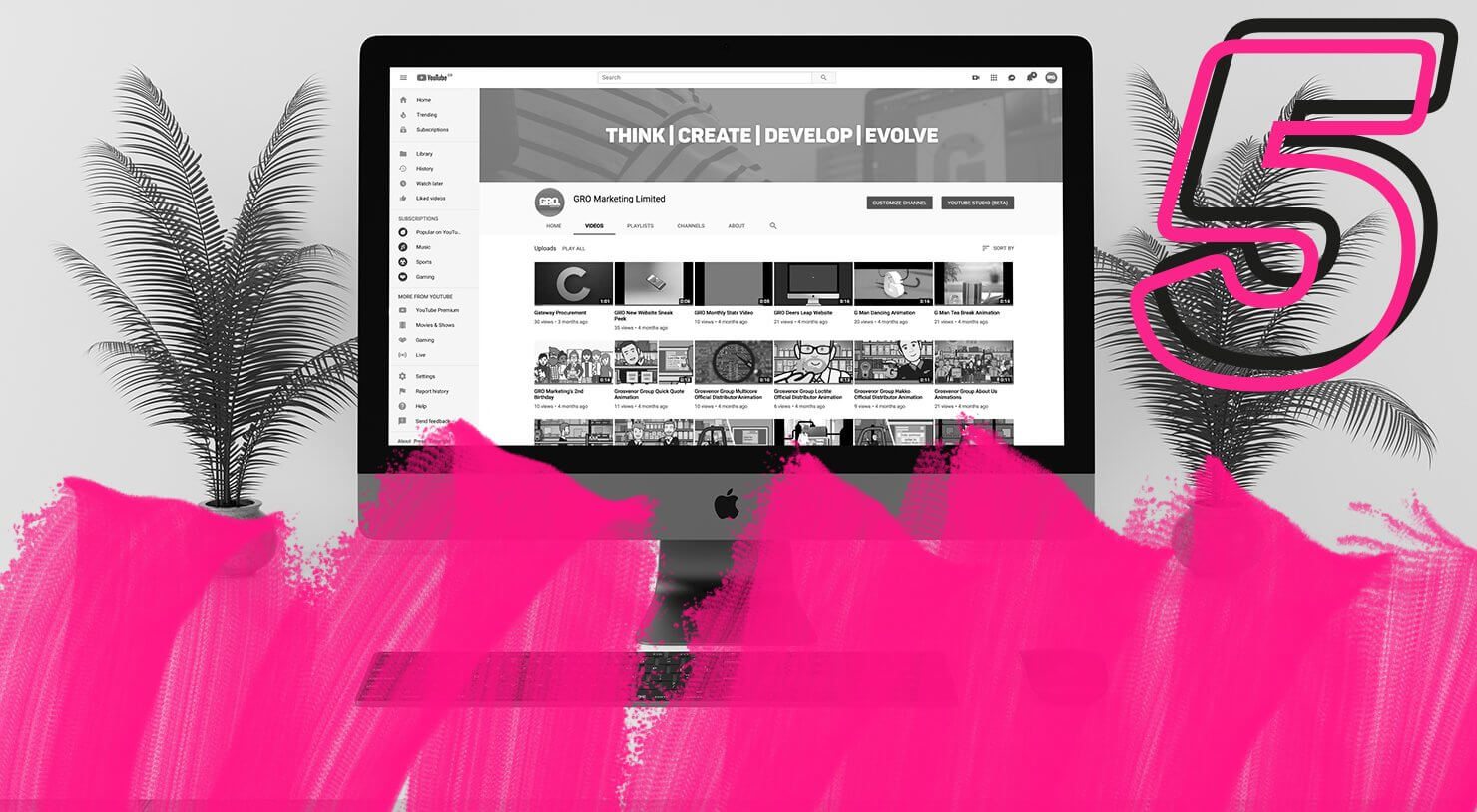 5 Ways Animation Can Enhance Your Brand

Animated videos bring ideas to life in a simple and visual way, allowing you to tell a story that your customers will listen to. With animations being shared more than... 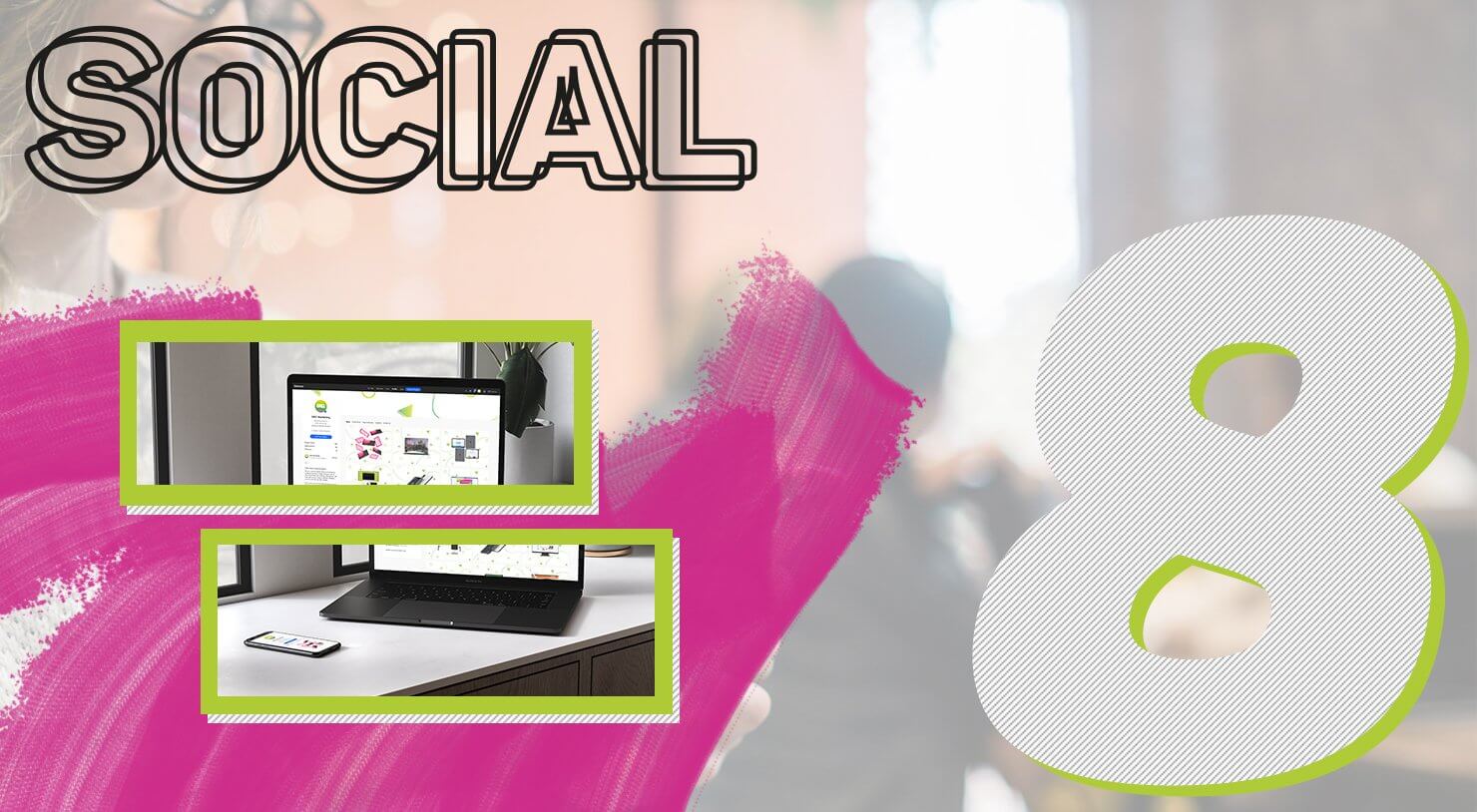 8 Tips to Get Your Business Social

Why should your business use social media? With over 87.9% of UK adults using the internet today, can you afford to miss out on that audience? In the UK alone there are...